Welcome to my Art and Lifestyle Blog. Follow my adventures as a Bohemian artist.

George town is a melting pot of Chinese, Malay, Arab, European, Indonesian, Burmese and Indian settlements. It was an important multi cultural trading port and at one time, one of the most important tin trading ports of the British empire.

Today the festival celebrates its intangible heritage. Its culture that includes its crafts, social practices, rituals and cuisine. 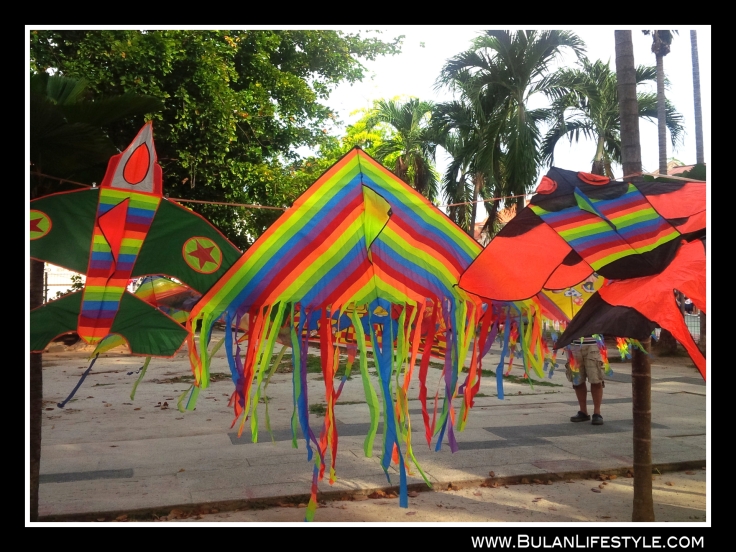